It is famous for the great variety, beauty and very attractive price of its crafts 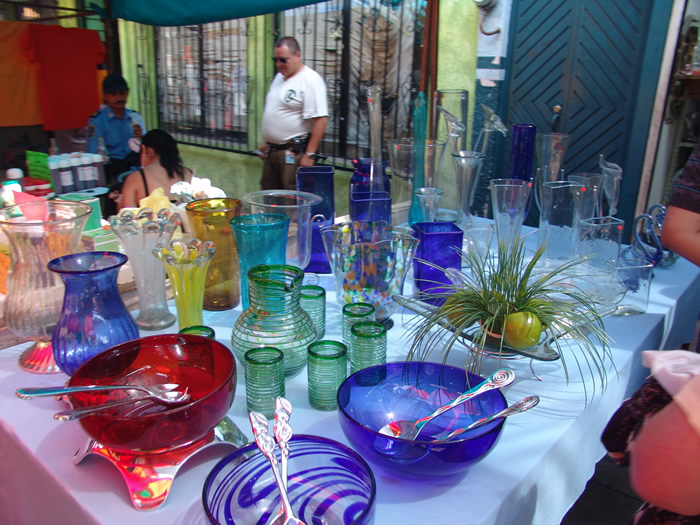 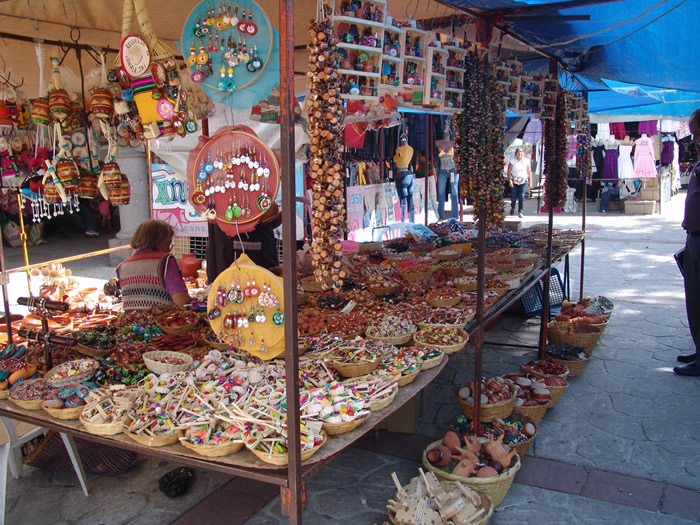 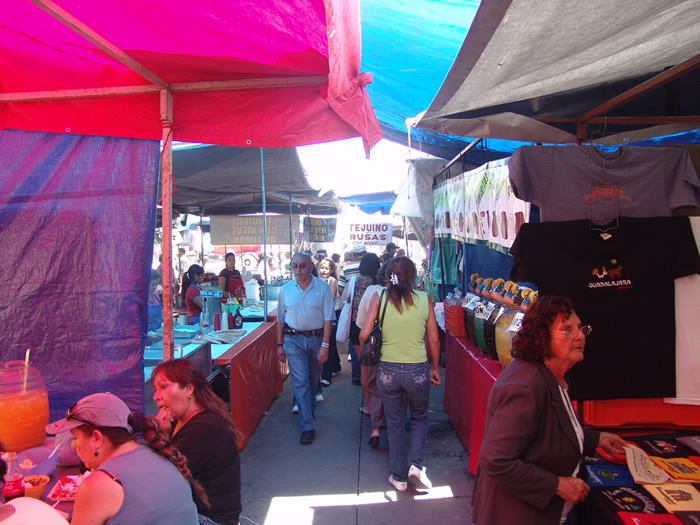 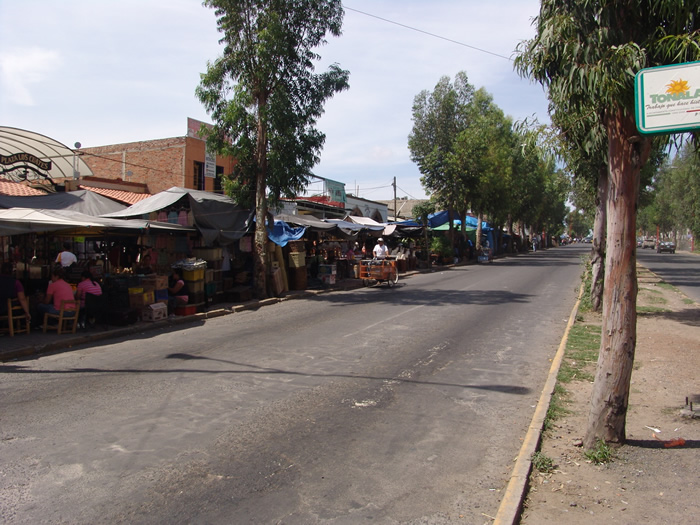 In special seasons such as Easter and Christmas, it is possible to visit the Tianguis every day of the week.

Hill of the queen

When coming to this Villa Alfarera, it is inescapable to visit the Cerro de la Reina, a place of traditions, legends and history, ideal for meditation and observation, since it is considered a natural observatory from which a beautiful panorama of the four cardinal points. Its top is adorned with eight statues of indigenous warriors guarding the monument to Queen Cihualpilli built in 1887 and made by Don Remigio the great, a chapel built with castile stone dedicated to the Virgin of Guadalupe in 1970 and completed in 1974 in its entirety and a square in honor of the National Flag, where we will find a flag of up to 42 meters high and a flag diameter of 20 meters wide by 11.55 long, inaugurated on February 18, 1999 by the then president. of the Republic Ernesto Cedillo Ponce de León and the then president of Tonalá, Lic. Jorge Arana Arana. 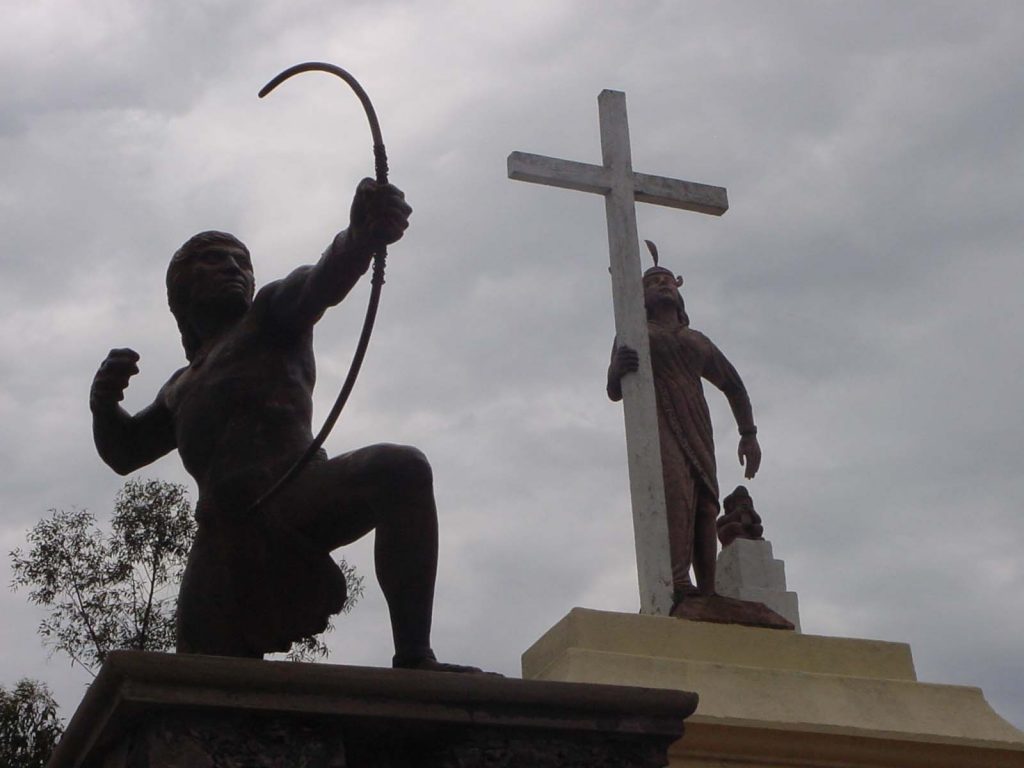 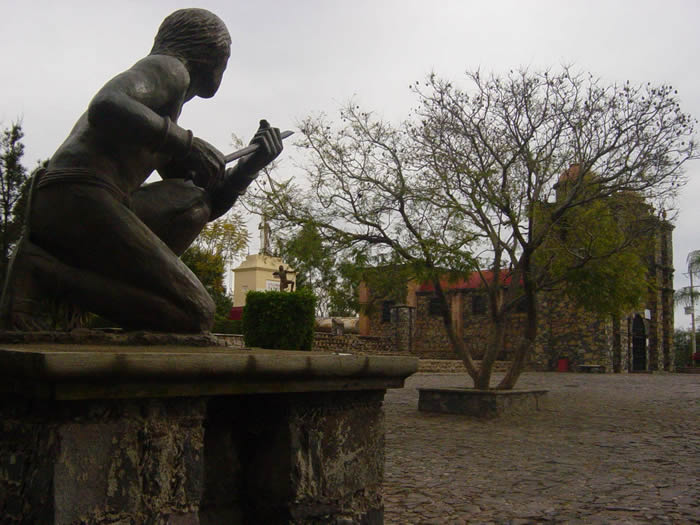 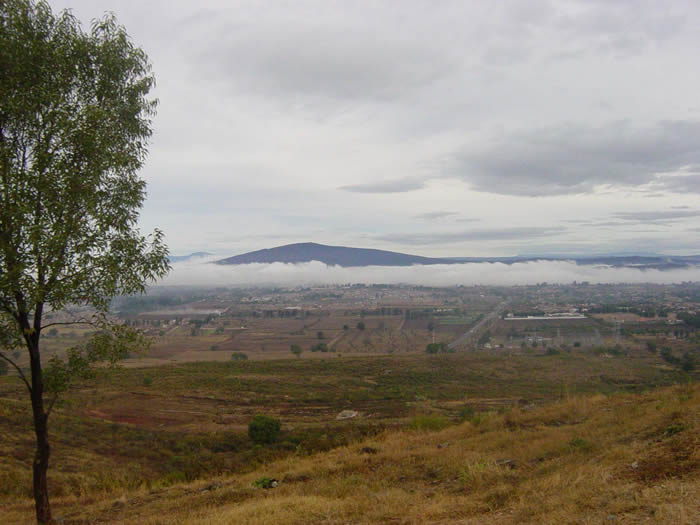 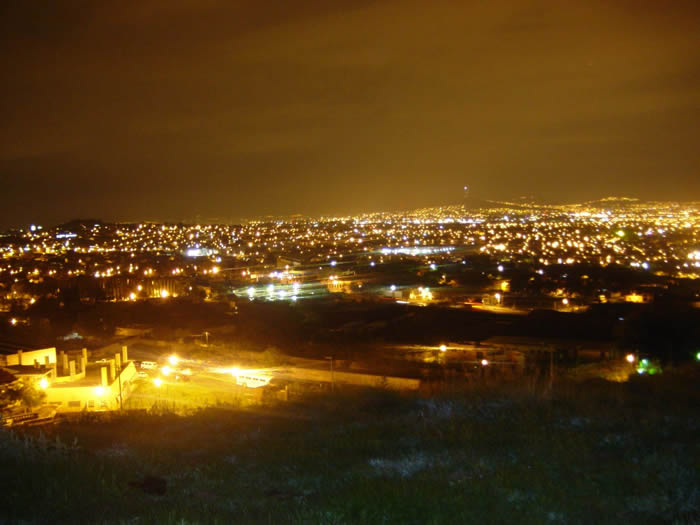 The Jorge Wilmot National Ceramic Museum seeks to rescue the beauty of ceramics and the work of its master creators in Mexico, with an emphasis on the West of the country. He aspires to rescue his techniques in danger of extinction, to promote knowledge of their materials, processes and traditions and to reflect on the importance of ceramics in the history and in the national identity. The National Museum of Ceramics builds a history of its raw material: ceramics, the life of Tonalá. The National Museum was built between 1959 and 1960 on a site that two great avant-garde ceramics, Jorge Wilmot (+) and Ken Edwards, acquired to install the first kiln for high-temperature ceramics in Tonalá. 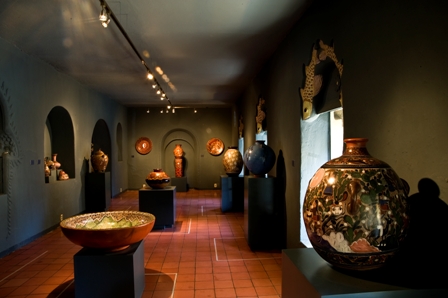 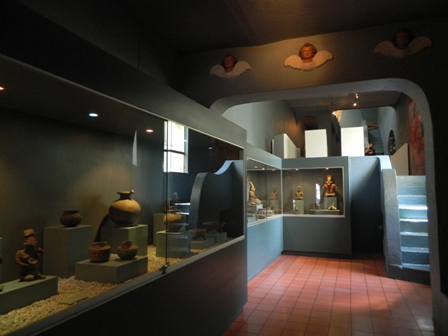 Open to the public from Tuesday to Sunday from 10 a.m. to 6 p.m.
Free admission